In December of 2013 the largest elephant in the world was seen for the last time. His name in Zulu was Isilo, which means “king of kings”. He was much-loved by many and still has his own Facebook page with over 15,000 fans! Conservationists searched months on end for his body until in late March of 2014 the carcass of the giant was found in the African bush, his magnificent nine-foot tusks GONE. Tom Mahamba was one of the last people to see Isilo alive in Tembe Elephant Park, the place he calls home on the South African side of the border with Mozambique.

Last of the Big Tuskers focuses on the life of Isilo and what is being done to save the planet’s last remaining 40 big tuskers 15 big tuskers (updated October of 2018).

LAST OF THE BIG TUSKERS ― Vimeo on Demand

LAST OF THE BIG TUSKERS ― Tribute to Isilo

Last of the Big Tuskers is showing in festivals and is available on demand. 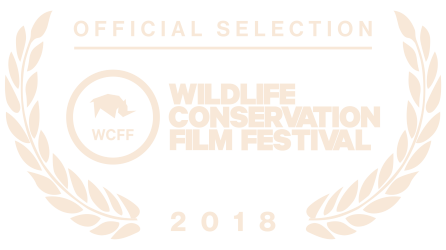 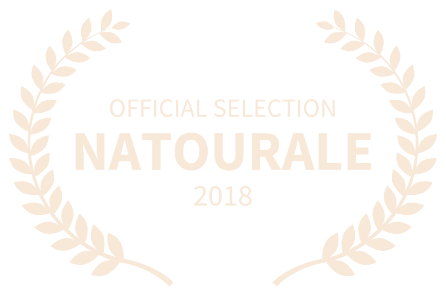 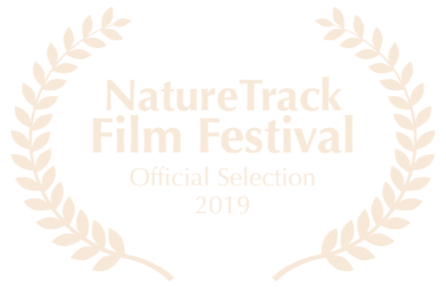 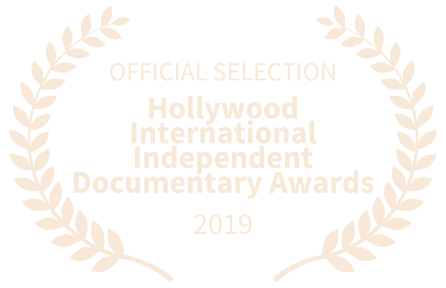 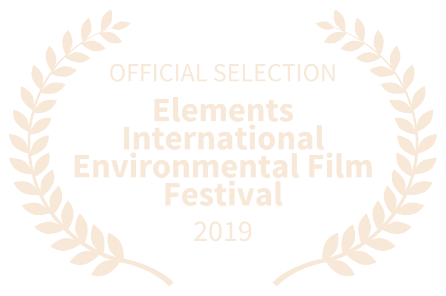 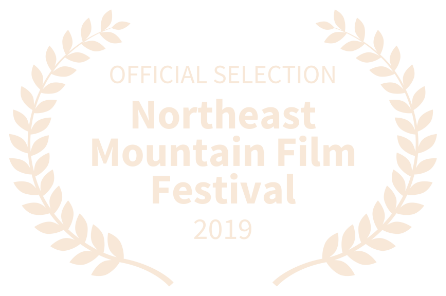 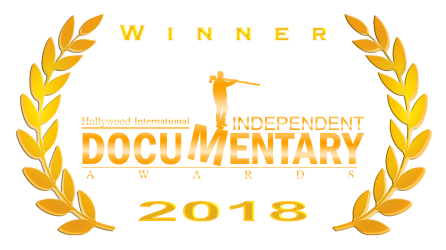 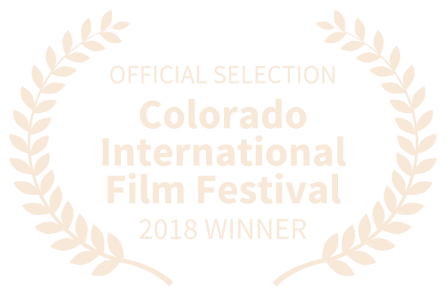 Last of the Big Tuskers was born out of producer James Currie’s love for elephants and a little known wilderness called Maputaland in the northeastern corner of South Africa. A life-long wildlife enthusiast, published author and native of South Africa, James Currie has much experience in the wildlife TV arena. James hosts and produces the popular birding TV show, Nikon’s Birding Adventures, on Discovery’s Destination America. He also hosted the popular action-birding show Aerial Assassins on National Geographic WILD and Twitchers on the National Geographic Channel.

Greg’s Nelson’s TV began with the South African Broadcast Corporation (SABC) where he worked as a news cameraman and editor for 10 years. Greg covered the release of Nelson Mandela for WTN and worked for Associated Press. He was contracted for two years to ITN Channel 4 News as a multi-skilled Cameraman/Editor, working in Africa and the Far East where he assisted in establishing a Hong Kong Bureau. Greg’s childhood passion for the natural world and his creative eye led to him working as a director of photography (DOP) for leading international wildlife outlets: Discovery Channel, BBC, National Geographic, and Animal Planet. He has much experience filming elephants and was the DOP for the film When Giants Fall (2015).

Tom Mahamba is one of the lead characters in Last of the Big Tuskers​. Tom was born in Maputaland and was a guide and manager at Tembe Lodge in Tembe Elephant Park, South Africa. Tom had a deeply personal relationship with Isilo and knew the legendary elephant better than almost anyone. Tom is somewhat of a legend as a guide at the park and many visitors remember him for his welcoming smile and bubbling personality. His was a life-long passion for elephants and conservation, and he was deeply involved in efforts to preserve the big tusker elephants of Tembe for generations to come.

Johan Marais is the world’s undisputed authority on big tuskers and has written several books on the subject. He is also a respected veterinarian who specializes in large mammals like elephants and his insights into the big tuskers of Africa are incredibly valuable to the future conservation of these giants and their genes. Johan has traveled all across Africa in his quest to photograph and document the last big tuskers on the planet.

Many thanks to Monica Lee for consulting on film development.

Special thanks to the Last of the Big Tuskers backers on Kickstarter who helped get this important conservation message heard and seen. Please keep spreading the word for the big tuskers of Africa!